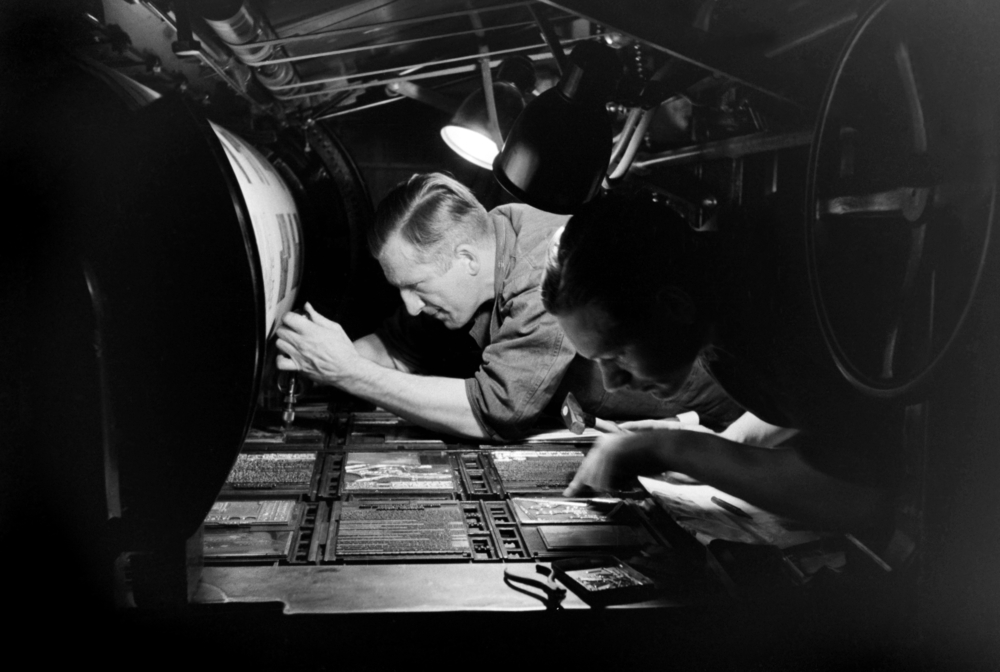 In 1967, a 20 year old by the name of Ray Keen arrived in Melbourne as a ten pound migrant from England. For a while he struggled to find work – any work!! When down to his last 20 cents he was eventually offered a job as an office clerk at Leigh-Mardon – a large printing firm, and so began his love affair with ink on paper!

Ray was so fascinated by the printing process, he took himself off to night school to study the Theory of Printing and eventually became an Estimator then later a Production Manager.

In 1985 Printgraphics moved to Mary Street Blackburn acquired its first contract for a monthly magazine (The VACC Journal) so a SORD was purchased (a single colour A1 size press).

In 2002, Mark Terrill and Ray became Partners, moved the business to our current larger premises in Mount Waverley and together helped build a strong team that has grown every year including through the GFC.

In 2016 Nigel Quirk and Sam Keen purchased shares in the company and are now directors of Printgraphics with Mark and Ray.

There have been many new systems, presses, equipment and new technology implemented over the last 40 years. Today Printgraphics employs over 50 people.

Most importantly all these changes have been focusing on providing clients with expert print solutions and service with an environmentally inspired conscience. 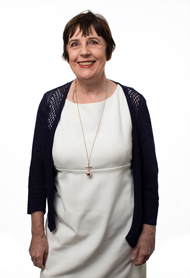 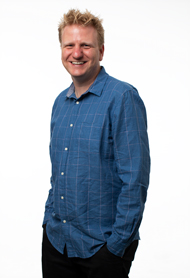 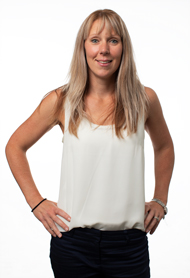 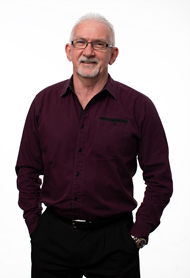 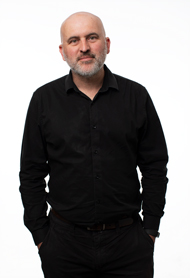 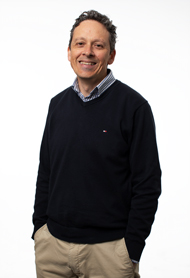